Published by YouPost on December 7, 2021 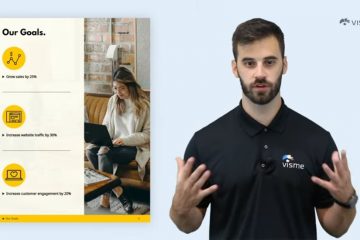 How to Create a Marketing Plan | Step-by-Step Guide 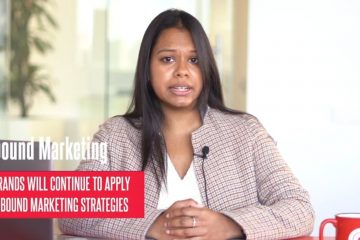 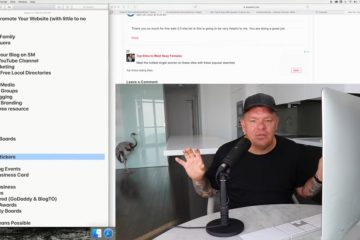 32 Ways to Promote Your Website (with little to NO Money)